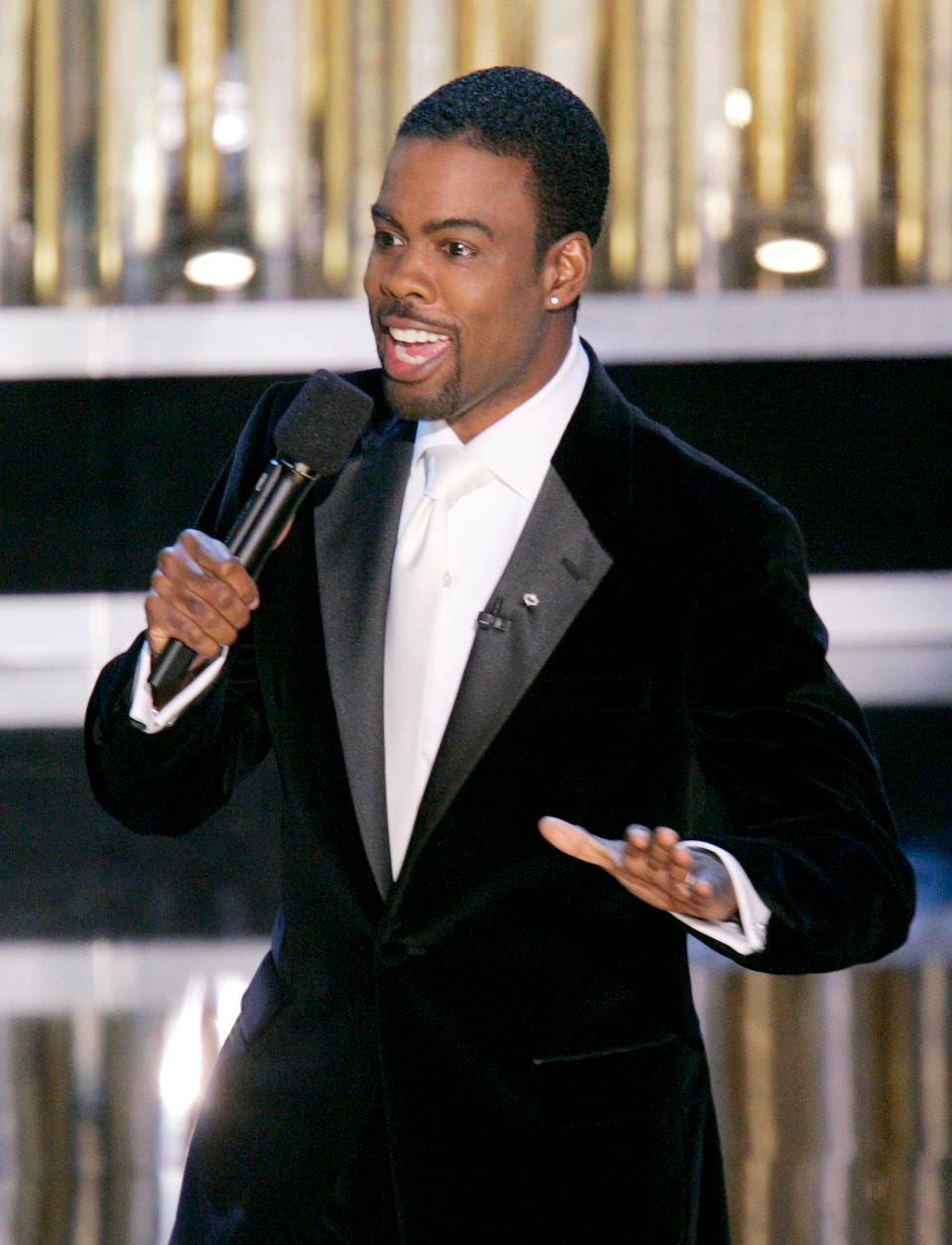 “By now, you’ve undoubtedly seen a recent example of workplace violence at the 2022 Oscar ceremonies when comedian Chris Rock was assaulted while working onstage. A nominee who was displeased about Rock’s comments about his wife marched onto the stage and whacked Rock in the face during his monologue. There’s an old saying, “You can put lipstick on a pig and call it Monique, but it’s still a pig underneath.” Although Oscar attendees were coiffed, bejeweled and draped in designer gowns, it was Hollywood’s ugliest night. It’s important to note that the Oscar stage is a workplace where celebrities are paid big bucks for their toil. And it’s important to not let the glamour mask that the world witnessed a real-life episode of workplace violence that has escalated in this country in recent years…”